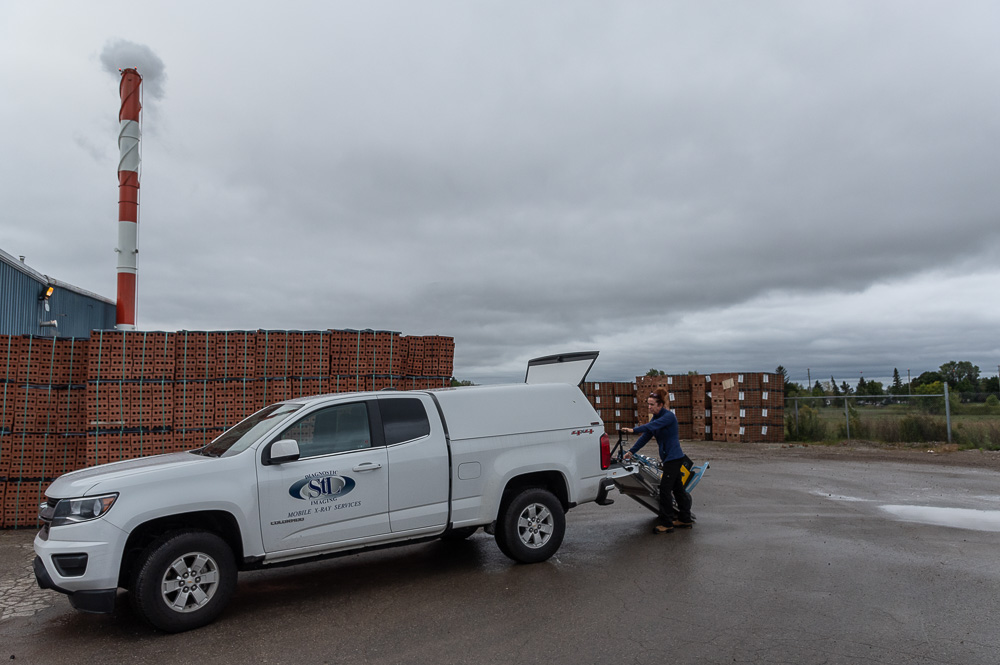 Asbestosis is a chronic inflammatory medical condition affecting the parenchymal tissue of the lungs. It occurs after long-term, heavy exposure to asbestos, eg in mining. Sufferers have severe dyspnea (shortness of breath) and are at increased risk regarding several different types of lung cancer.

Signs and symptoms of asbestosis

The effects of long-term exposure to asbestos typically don't show up for at least 20 to 30 years after initial exposure. Signs and symptoms of asbestosis develop when damage and scarring caused by the asbestos fibers lead to stiffness in your lung tissue so that your lungs can't contract and expand normally (a form of pulmonary fibrosis). Once exposure to fibrosis is stopped, however, the fibrosis does not progress.

Some asbestosis symptoms include:

Although most of these signs and symptoms are similar to those of other breathing disorders, such as asthma, the way in which they develop is different. In asbestosis the effects of the disease are insidious, occurring over months and years.

When you inhale, air travels through your nose or mouth, down your throat, through your larynx to your trachea — the main passageway for air to your lungs. Your trachea splits into two branches called bronchi, one carrying air to the left lung, one to the right. Within each lung, the bronchi branch off into smaller and smaller airways. Some of the smallest of these airways (bronchioles) lead into tiny ducts (alveolar ducts) that end in microscopic air sacs (alveoli).

Normally, microorganisms, dust and other foreign particles in the air you breathe are removed by microscopic hairs on the surface of your airways that beat hundreds of times a minute (cilia). The cilia sweep the particles into your upper airway, where the particles are swallowed into your digestive system, trapped in your nose hairs or expelled when you cough.

Even when unwanted particles do get into your lungs, immune cells destroy most of them. Alveoli, for example, house their own special cleanup crew — immune cells called macrophages, which are attracted to and ingest foreign substances, such as smoke particles, dust and chemicals.

These tests determine how well your lungs are functioning and may help in the diagnosis. Pulmonary function tests measure how much air your lungs can hold and the airflow in and out of your lungs. For example, you may be asked to blow as hard as you can into an air-measurement device called a spirometer. Some pulmonary function tests measure the amount of gas exchanged across the membrane between your alveoli and capillary blood vessels.

A chest X-ray can often detect abnormalities in your lungs. On an X-ray, areas of scar tissue that appear as small, scattered, opaque areas on the lining of your lungs are called pleural plaques. Although they indicate previous exposure to asbestos, they are not a predictor of asbestosis or malignant mesothelioma, a cancer that can occur in the tissue that surrounds the lungs. Asbestosis appears as excessive whiteness in your lung tissue. If the asbestosis is advanced, your entire lung may be affected, giving it a honeycomb appearance.

In some cases, your doctor may request a computerized tomography (CT) scan of your lungs. These scans generally provide greater detail than a usual chest X-ray. This may help detect asbestosis in its early stages, even before it shows up on the chest X-ray.

Unfortunately, asbestos fibers are difficult to destroy, even for macrophages. When a macrophage attempts to ingest an asbestos fiber, it often fails because the fiber is too long and partially resistant to breakdown. In the process, however, the macrophage leaks out substances that were supposed to destroy the foreign body, but these substances can also harm the alveoli. This causes the alveoli to become inflamed and eventually scar, a process referred to as fibrosis.

If many fibers are inhaled over a long period of time, the cumulative scarring of alveoli reduces their ability to exchange oxygen and carbon dioxide. The result is that your lung capacity diminishes, oxygen exchange is diminished, and you feel increasingly short of breath. Also, because the lungs are stiff, like a dried sponge, it takes a great deal of muscular effort to breathe.

Text id (home_locations) does not exist 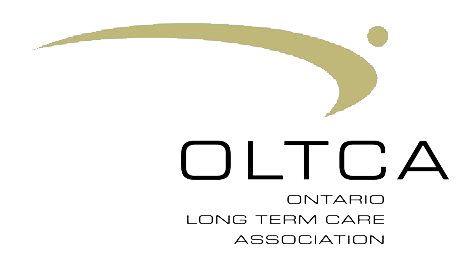